Liver transplant surgery has become more common today. 30+ million Americans alone have some kind of liver disease. This includes those with early-stage fatty liver and late-stage cirrhosis. Some patients can benefit from a liver transplant. This procedure is offered through various organizations including the University of Pittsburgh Medical Center UPMC liver transplant program. In fact, the program has resulted in many success stories among patients who have received a partial/whole healthy liver. This is a critical process when liver disease patients experience a liver malfunction. In this case, the only cure is a liver transplant. The process is complex and involves factors like high costs, waiting lists, and needs-based MELD scores.

UPMC’s history dates back to 120+ years ago to 1893. Due to its long history, the medical center has become one of the top ones in the Tri-State area. When selecting a hospital for your liver transplant it’s critical to select one with a significant amount of experience not only for organ plants but also for the medical industry in general. This is why you should definitely consider organizations like UPMC. This helps to make sure you’ll get the best experience possible versus others with less industry experience. Liver transplants can be life-saving procedures but it’s important to pick an organization that can produce the best results possible.

The University of Pittsburgh Medical Center (UPMC) was founded in the early 1890s. The non-profit health organization includes a system with 40 hospitals and 600 clinics. UPMC’s health insurance sector has 3+ million members. It’s also closely linked to the University of Pittsburgh. For over a decade, UPMC has been ranked by one of the top US hospitals by US News & World Report.

UPMC includes various specialty areas including liver transplants. Its roots date back to Presbyterian Hospital’s founding in the early 1890s. It soon became connected with the University of Pennsylvania, which soon became the University of Pittsburgh. Throughout the years UPMC became closely linked to the region.

The Medical Center was formally launched in the 1930s. Since then the hospital name has changed multiple times until it received its current name in 1990. Since its founding, the company has experienced much development, merges, and expansions.

UPMC has also had several famous doctors and patients over the years. Some of the most famous patients include:

The medical center is planning to open a heart/transplant specialty hospital besides UPMC Presbyterian. Due to UPMC’s long history and great experience, it’s definitely a valid option when considering options for a liver transplant. This is a major surgery so it’s critical to choose wisely when selecting an organization to handle the procedure.

Since 1988 more than 750,000 liver transplants have been conducted in the USA. It’s the second-most common transplant in the world after kidney transplants. The liver has many key roles in the body’s functions so it’s important to make sure you’re getting the best care possible for liver transplants.

It’s estimated that up to about 10% of all worldwide deaths involve liver cirrhosis. In the US alone 30+ people have liver disease. In addition, doctors diagnose around 21,000 new liver cancer cases every year. UPMC has a Liver Transplant Program that’s part of the organization’s Transplantation Institute.

The program’s focus is to provide liver transplant services/surgeries for people who can benefit from them. That includes people who have been classified at high-risk/unfit for a liver transplant. The organization’s services include:

Several past UPMC patients have shared their success stories after having a liver transplant. The patients have received organs from deceased and living donors. The patients are from different fields and industries. They had transplants done for different reasons including liver cirrhosis, which is a condition linked to late-stage liver disease and involves major damage due to scar tissue replacing healthy tissue.

Here are some success stories:

It’s important to know what to expect if you want to have a liver transplant surgery. The process is quite complex so you should know the general steps involved. This will help to make the process as smooth as possible.

The first step involves a special committing reviewing the applications for liver transplant candidates. There are several issues that are evaluated. The committee includes medical professionals who review your situation. That includes your history of liver disease. They can determine the severity of your liver’s condition.

Another key issue is the ability to pay for major surgery. The average list price is $300,000+. The actual costs can vary based on whether or not health insurance is available. The average cost of insurance is $100,000+ while the total costs without insurance can be $500,000+.

Keep in mind there are several types of costs involved. Besides the actual surgery, there’s pre/post-hospital care. Following the surgery, you’ll be prescribed pain medicines and anti-rejection meds since the body will perceive the new liver as a threat.

If you get a green light from the committee you’ll be placed on a waiting list. Various factors will affect your position on the list. They include your MELD score that’s based on how urgent your situation is for a UPMC liver transplant. 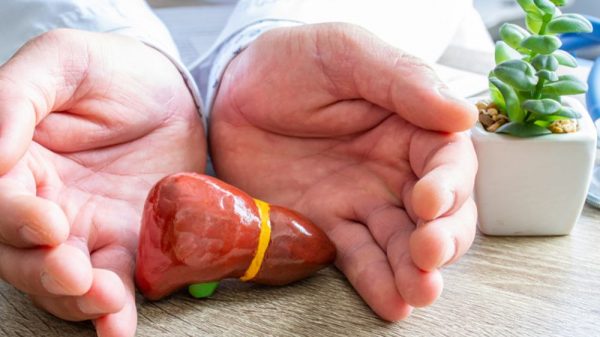 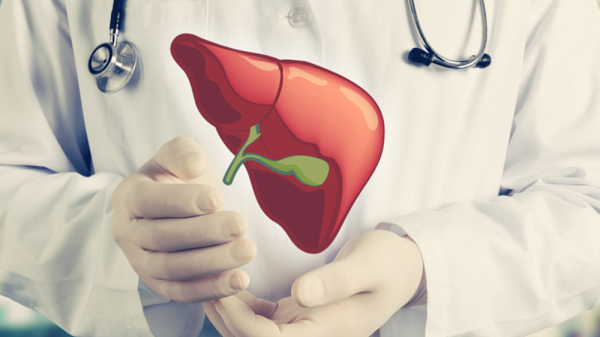 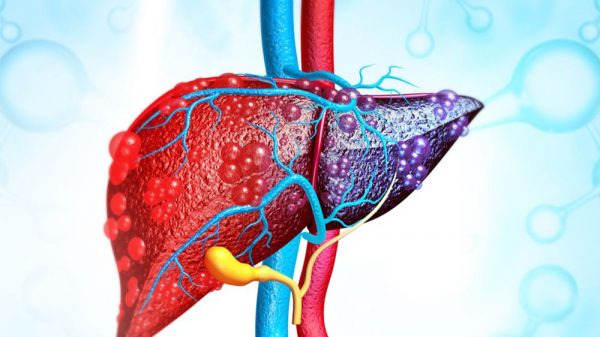 Foods Bad for Liver Health: 8 Foods to Avoid If You Have Fatty Liver Disease 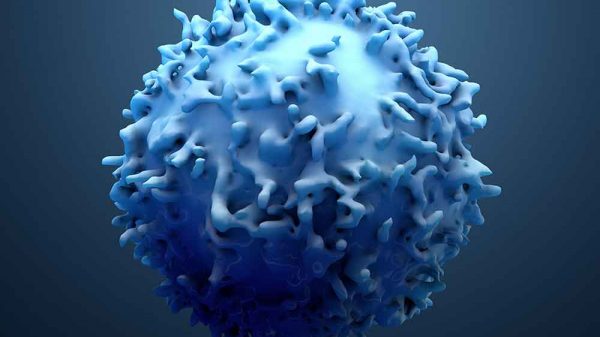 When to Worry About Low Lymphocytes 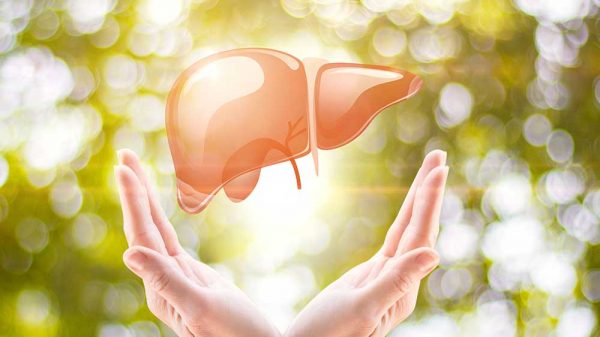 Recommended Diets for People with Cirrhosis of the Liver 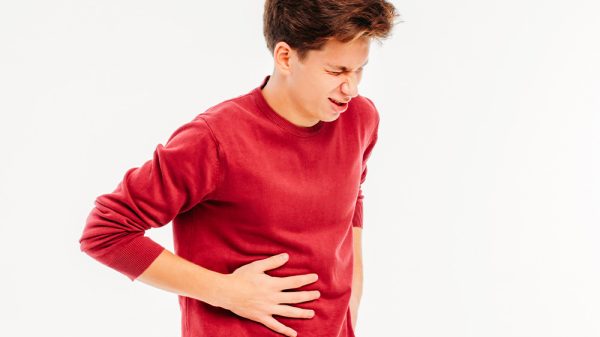 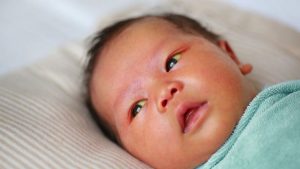 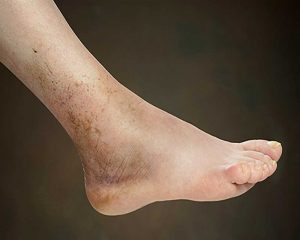 What Is Cryptogenic Cirrhosis?