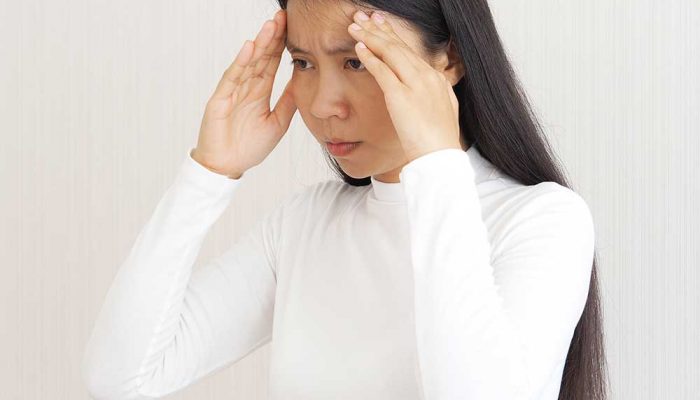 Liver conditions can affect not only the human body but also the brain. One example is something called hepatic encephalopathy. This is a brain disorder that’s caused by liver conditions. It might be surprising that a vital organ is related to brain function. However, when the liver doesn’t function properly it can cause a buildup of toxins, which can cause affect other issues like brain function. This is why it’s critical to know about hepatic encephalopathy stages. You can then take steps so you’re aware of the main symptoms, causes, and treatments for this condition. It also highlights the importance of trying to maintain good liver health through diet, exercise, and so on.

It’s important to note that hepatic encephalopathy has various stages that should be treated differently. for example, in the late stages, some options include anti-inflammation medicines and reducing dietary protein. However, there are other common treatments for other stages. As always, it’s critical to get the “right” treatments as soon as possible after being diagnosed with this condition. It will help to produce the best results, which is critical to maintaining optimum health. It all starts with a diagnosis that’s done through blood, kidney, and liver tests to determine the health of these body parts.

What Exactly Is Liver Failure?

This is the main cause of hepatic encephalopathy so it’s important to talk about this issue before the brain disorder itself. Liver dysfunction/failure is a serious condition that requires immediate medical treatment. In many cases, this happens slowly over the timeframe of several years.

In fact, liver failure is actually the latter stages of liver disease. this differs from something called “acute liver failure” that can happen as quickly as 48 hours. This makes it somewhat tough to detect liver disease because it happens slowly.

Liver failure takes place when big parts of the patient’s liver get damaged and can’t be repaired. The result is the liver is unable to keep working. There are actually 2 kinds of liver failure to know about:

Acute liver failure happens when it only takes days/weeks for the liver to stop working. The majority of people who get this condition didn’t have liver disease or other liver-related issues during the past.

Then there’s chronic liver failure. In this case, the liver’s damage happens over a longer time. However, the end result is that the liver simply stops functioning.

There are various symptoms of liver disease/failure to be aware of. In fact, there are some similarities between these conditions and various other conditions. As a result, at first liver failure could be tough to diagnose if it’s misdiagnosed as another condition.

Here are some of the possible symptoms: loss of appetite, fatigue, nausea, and diarrhea. These are some of the first symptoms to watch out for. However, over time they can become more serious and require immediate medical care.

Here are some of the more serious symptoms to watch out for later:

Mental confusion might be the most surprising one since it’s related to brain function instead of physical health. However, it’s a common symptom of liver failure to be aware of.

What Are Hepatic Encephalopathy Stages?

Liver failure can cause various symptoms including hepatic encephalopathy. This is one of the symptoms of late-stage liver disease to be aware of. When the liver’s condition becomes worse it’s unable to rid the body of dangerous toxins.

When this situation happens, there are various results including brain function issues. Scientists are still studying this process. This condition usually happens when various liver diseases like cirrhosis and hepatitis. In many cases, it results from different causes like unbalanced electrolytes and dehydration.

Hepatic encephalopathy can cause various mental symptoms. they include lower brain function, personality changes, and less concentration. If you experience these symptoms it’s important to contact a doctor so you can get evaluated/tested to find out the root cause.

The brain disorder is very common among people with liver cirrhosis. In fact, up to three-quarters of cirrhosis patients have hepatic encephalopathy. There are other causes of this condition so it’s best to get it checked out by a medical professional.

The condition is diagnosed from different tests related to blood, kidney, and liver. For example, blood tests will check levels of minerals like potassium, sodium, and ammonia. other tests include MRI/CT imaging tests to check for various brain-related conditions/injuries.

It’s important to avoid treatments like tranquilizers and sedatives. The reason is it could put stress on the vital organ, which is a situation you’ll certainly want to avoid since it could make the situation even worse.

What’s most important is for liver disease patients to monitor their condition. Your doctor can help guide you about which treatment methods are the best options. As always maintaining a healthy lifestyle can help to reduce symptoms and complications.

Make sure to avoid high-fat diets and especially saturated/trans fats. Other bad options include fried foods if you have liver disease. Make sure to eat healthy choices. They include lean meats, fruits/veggies, whole grains, nuts/seeds, and dairy. This will help to provide your body with the nutrients it needs.

Heavy alcohol drinking can cause serious problems for the liver and kidneys. If you already have liver conditions it’s highly recommended to stop all alcohol. in fact, there’s even liver cirrhosis that’s directly related to alcohol. There are several healthier options for people with liver conditions including shakes, smoothies, coffee/tea, and homemade fruit/vegetable juices. If you’re going to drink alcohol make sure it’s a small amount like one glass of wine.

This can provide several health benefits including lower liver fat. Make sure you’re doing moderate exercise most days of the week.

Make sure to keep your body weight and BMI under control. This will help to prevent possible health issues including fatty liver. Avoid foods like saturated/trans fats, white sugar, refined grains, salt/sodium, etc. These foods can cause health issues that increase your risk of liver disease/cirrhosis.

Make sure that your doctor handles these issues when you must receive injected medicines. It will help to avoid possible issues with contaminated needles. Make sure to always avoid sharing needles since this can cause you to get bacteria, viruses, etc. of other people. As always, it’s important to avoid illicit drugs since they could cause more issues.

6. Avoid toxins as much as possible

This is critical because they can harm liver cells/tissues. Make sure to avoid toxins in various products like additives, cleaning/aerosol items, chemicals, and insecticides. If you use aerosols wear a mask to reduce hepatic encephalopathy stages. 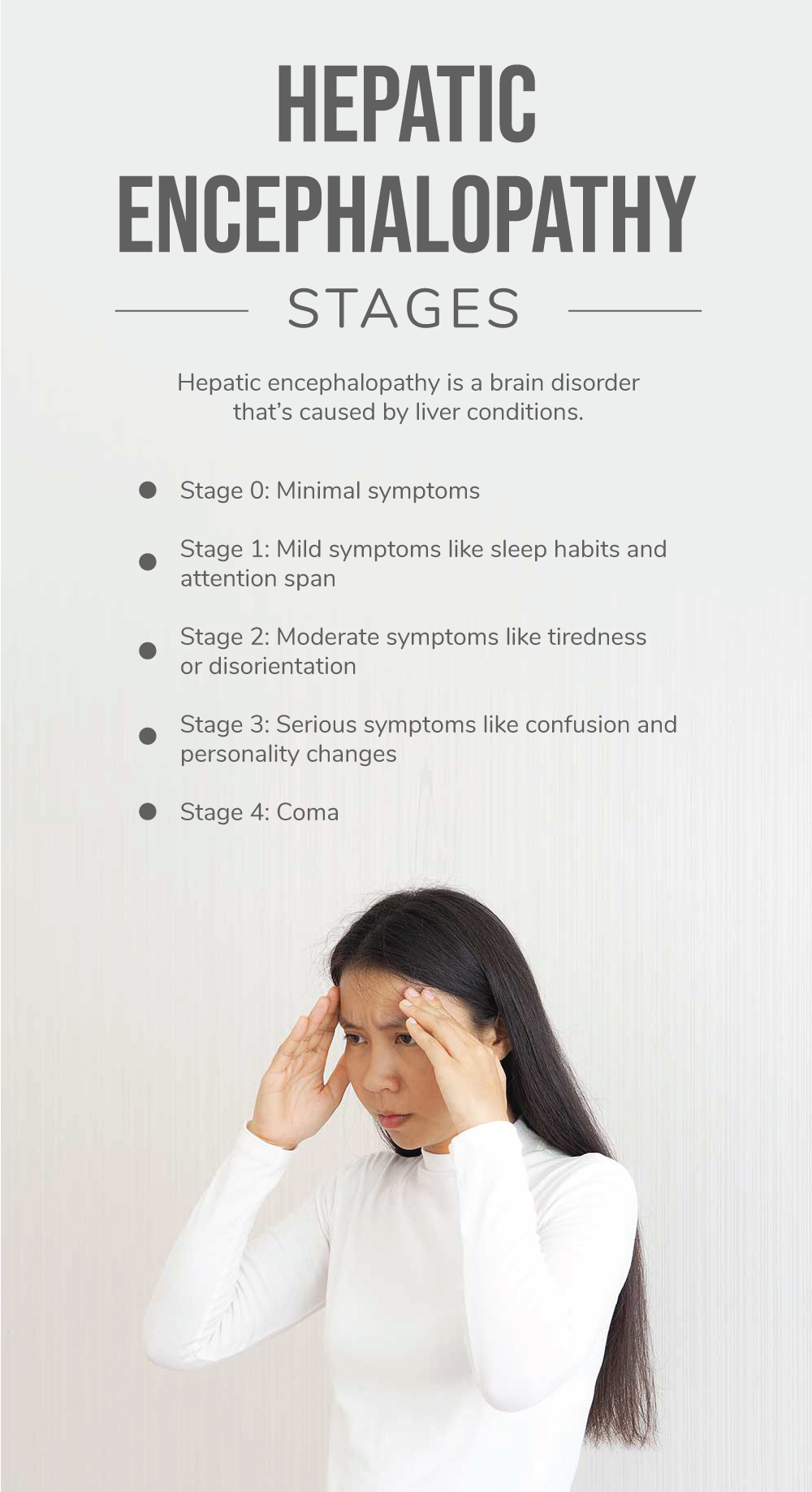