News is not something far from us. On a daily basis, there’s new news. And in the medical field research and studies are always ongoing. Because of this, there are always new developments. And it’s important that we stay informed about these things. For today we will be looking at primary biliary cirrhosis news. What’s so new about this condition? Have they found better treatment options? Well, there’s a lot in store for you if you keep reading. Because primary biliary cirrhosis happens to be an interesting condition and it would nice to be informed about it.

One development is that its name changed from primary biliary cirrhosis to primary biliary cholangitis. This is a condition whereby there is damage to the bile ducts. When there is damage to the bile ducts then you would expect that bile would start to pile up in the liver. And with that, there would damage done to the liver. At the end of the day, it would lead to a serious condition known as cirrhosis. Cirrhosis is simply scarring of the liver. And it comes with so many signs and symptoms. We will take a short look at what this condition is all about before we jump right into the latest news about this condition. Don’t miss out on this.

The thing with this condition is that it comes up slowly. So even if you have it the symptoms might not manifest for so many years. And this might even be after you have gotten a diagnosis of the condition.

Some of the early symptoms of the condition are dry eyes and mouth and fatigue. At the later stages the symptoms seen are:

This condition is known to cause liver damage. Also, other organs like the gallbladder and the spleen can be affected.

What exactly is the cause? This is an autoimmune condition. The immune system mistakes the cells in your liver to be foreign to the body. And with that, the body attacks the cells’ liver.

So how is it diagnosed? Well, this is one part that doctors have to deal with. And that’s because this condition does not show any form of symptoms in the beginning. But even at that, it can still be diagnosed using a blood test.

The symptoms you present, family history, and health history would help the doctor determine what the condition is.

There has been the current finding of this condition. And we will be talking about a few today.

In this condition, the level of serum ALP happens to be high. And there are anti-mitochondrial antibodies that are found in it.

A positive test for PBC would show:

There have been current approved treatment methods for this condition. If a patient with PBC is not treated it would progress to cirrhosis. And at the end of the day, it could lead to cancer of the liver. Ursodeoxycholic acid (UDCA) has been recommended for patients that are suspected to have PBC. Especially those that have abnormal liver enzymes.

For people with this condition that has not progressed to a worse state, they can be treated with UDCA. And they have a 10-year survival chance.

Some of the other latest medications that have been added to the list include:

Well, for now, these are some of the ongoing research and studies that have to do with PBC. The truth is that many more would still come up. So if you want to keep being updated about PBC you can check for primary biliary cirrhosis news from time to time. This would give you an idea of what’s new about the studies and research. And with that, you would be able to stay up to date. 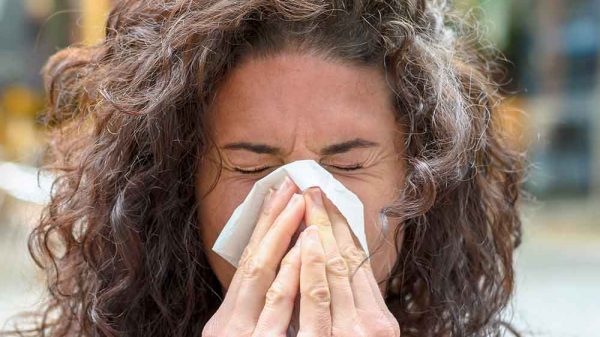 How to Stop Allergies: Treating Allergies When You Have Fatty Liver Disease 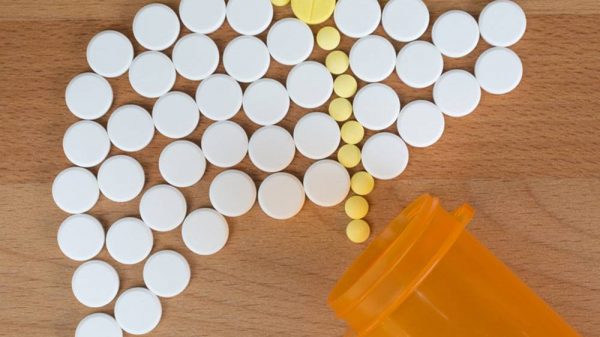 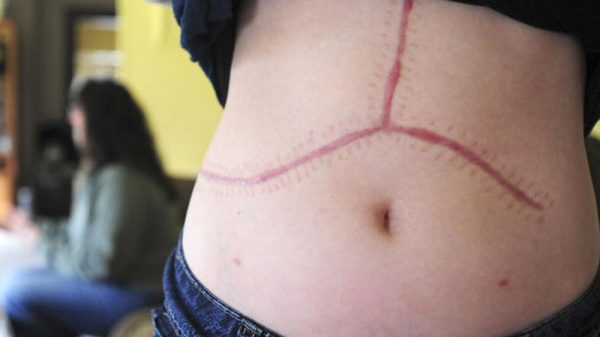 Liver Transplant Scar: What Can Be Done About It? 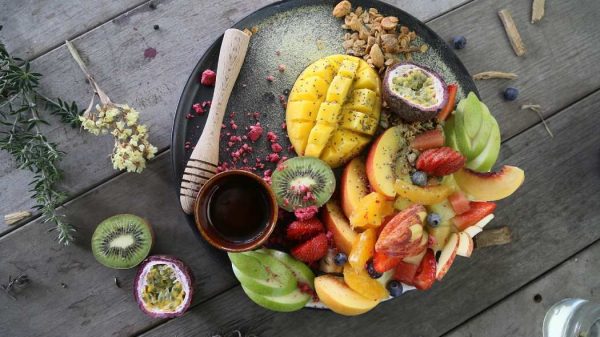 Is Fatty Liver Disease Reversible?— Get Rid Of It Naturally 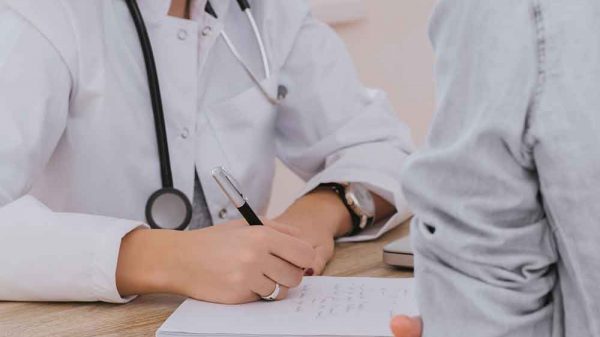 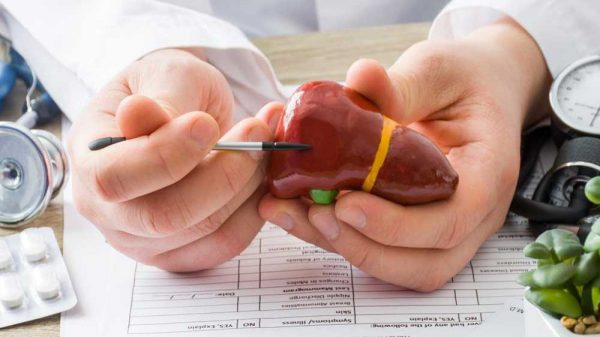 How To Lower Liver Enzymes Before A Blood Test 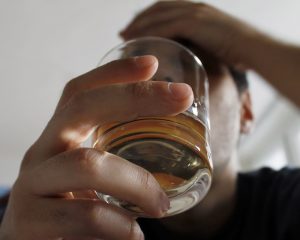 Alcohol and the Liver: How Much Alcohol Causes Cirrhosis 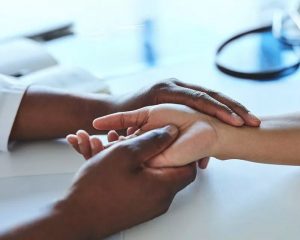 What to Expect in the Last Stages of Cirrhosis of the Liver? 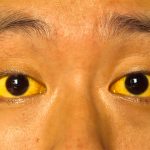 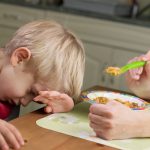 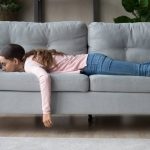 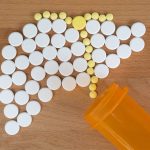 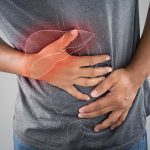 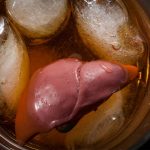