Hyponatremia in cirrhosis is a frequent thing in those whose condition has reached end-stage liver disease. It happens in different ways and could be more severe in some people than in others. However, experts say that it occurs in about 57% of cirrhosis patients in hospital admission. Doctors have sought an in-depth understanding of this condition and its pathophysiology. They must know what led to the low sodium content in these people’s serums to manage their end-stage cirrhosis. This is necessary for both patients on admission and outpatients. Hyponatremia (low sodium in your serum) alone can help predict poor outlooks in cirrhosis. It occurs more often in those who have refractory ascites, hepatic encephalopathy (brain damage due to liver damage), and spontaneous peritonitis.

Hyponatremia is an electrolyte abnormality. It is more common than any other electrolyte abnormality in those suffering from advanced cirrhosis. Before doctors can conclude that a cirrhosis patient has low sodium, it means that the serum sodium is already below 130 mmol/L. About 22% of cirrhosis patients have low sodium, only 6% have severe hyponatremia of less than 125 mmol/L. Among cirrhosis patients on hospital admission, almost 6 out of 10 have hyponatremia. There are 3 clinical types of hyponatremia. They are euvolemic, hypovolemic, and hypervolemic types. 90 percent of cirrhosis cases with low sodium have the hypervolemic type. In this type, there is so much water in your body that it dilutes the sodium content of your serum. We will talk about how this occurs and how doctors treat it.

What is Hyponatremia in Cirrhosis?

A serum level of sodium below 135 mmol/L is already below the normal range. Low sodium is, however, not relevant in cirrhosis except serum sodium levels drop below 130 mmol/L.

Hyponatremia is indeed in 3 forms. As we have said before, there are euvolemic, hypovolemic, and hypervolemic types. However, some patients present a mixture of the 3. About 90 percent of those who have low serum sodium in cirrhosis have the hypovolemic type. So we will focus on this type.

Another name for hypovolemic low sodium is “dilutional low sodium”. It happens when your ECF (the fluid that surrounds your cells) increases beyond measure. This happens when there is an impairment in how your body excretes water.

What causes this impairment? Cirrhosis can lead to excess production of ADH (anti-diuretic hormone. Aside from cirrhosis, quite a few other conditions can also lead to excess ECF and cause low sodium. They include some renal failure, nephrotic syndrome, and heart failure.

Since body water content increases in cirrhosis, doctors may prescribe diuretics to help excrete the water. As water leaves the body due to the use of diuretics, it drags sodium along. As such, when doctors evaluate someone who has low sodium in cirrhosis, they would first rule out diuretics as the cause.

If you have cirrhosis, your body may begin to pull out fluid from your blood vessels into your extracellular space. This is what causes ascites and edema in cirrhosis patients.

When arterial volume is low, your body’s normal response would be to retain more and more fluid. This is an attempt to make up for the low arterial volume. But then, as your body retains more fluid, it is quickly carted away to your ECF.

These effects are due to the actions of ADH. This hormone is responsible for this fluid retention. ADH increases as arterial volume falls. This hormone helps the collecting tubules in your kidney to re-absorb water.

As more fluid accumulates in your ECF, it dilutes the electrolytes in your serum. This particularly affects sodium. As ECF volume increases, hyponatremia sets in. This is the form of hyponatremia that doctors call hypovolemic hyponatremia.

How Significant is Hyponatremia?

A low sodium level in cirrhosis is a clear sole risk factor for death. It occurs more in people whose cirrhosis have reached end-stage. 95% of those that have brain damage due to liver damage also have low sodium in their serum. It is also common in those who have complications of spontaneous peritonitis and refractory ascites.

Experts even say that those who have frequent paracentesis to manage ascites also have low sodium in their serum. Serum sodium levels and MELD score (for measuring the severity of cirrhosis) can both help predict mortality with great accuracy.

The combination of MELD with serum sodium is way more accurate than using just MELD score when predicting mortality in those waiting for a liver transplant. Some people may have low MELD scores but their sodium levels show a serious risk of death.

Experts also say that low sodium levels can affect your quality of living if you have cirrhosis. This is especially true for those who already have ascites. Those who have normal sodium levels generally have a better living quality.

What’s more, you can predict poor outcomes when a cirrhosis patient is on admission for infections. Spontaneous peritonitis is a common infection that may occur in those with cirrhosis. It greatly increases the risks of renal failure and death.

Spontaneous peritonitis is most likely to cause kidney damage or death when there is low sodium. Studies even show us that renal problems and low sodium in those suffering from cirrhosis means that death is more likely to occur within 3 months.

Finally, there is a concern for cirrhosis patients waiting for liver transplantation if they have low sodium levels. Studies show that such people have poorer outcomes than those whose sodium levels are normal.

What Are the Treatment Options?

Treatment options are quite limited for those who have hyponatremia in cirrhosis. But then, one sure step you must take is to find out and treat the root cause of your low sodium. This may include discontinuing the use of diuretics. But in most cases, it would have to do with addressing ascites and/or edema. Anyways, treatment may not be necessary until sodium levels fall below 130 mmol/L. 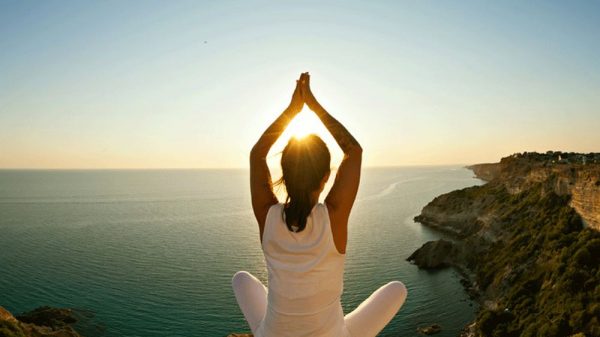 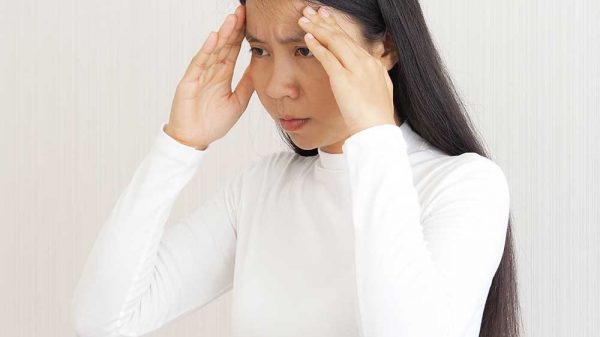 What are the Hepatic Encephalopathy Stages? 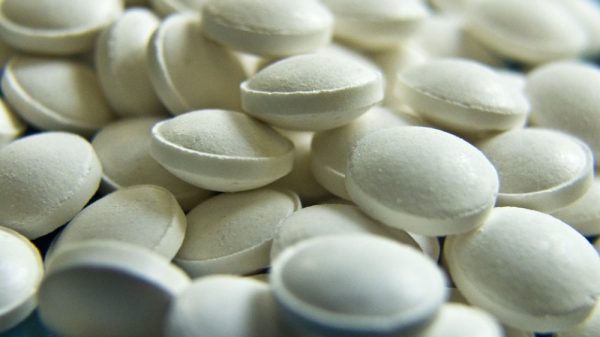 Neomycin Sulfate In The Treatment Of Hepatic Encephalopathy 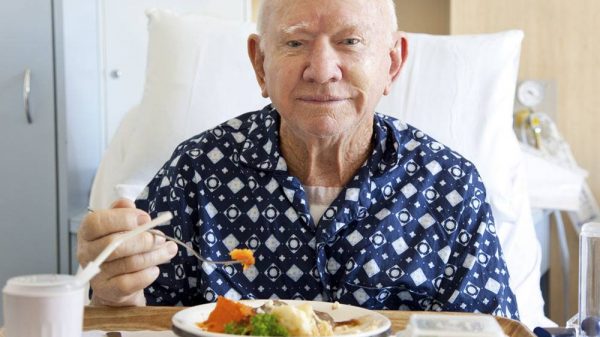 Recommended Diet for Cirrhosis and Ascites 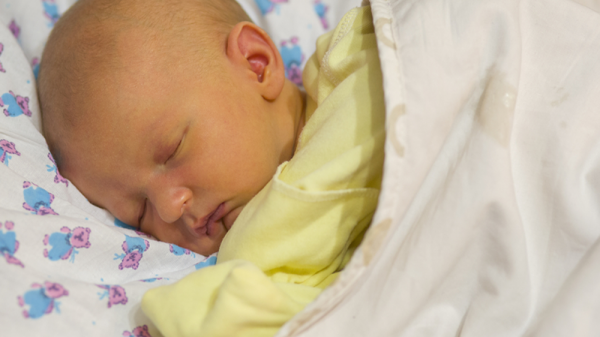 Physiologic Jaundice: What Causes It And How To Treat It? 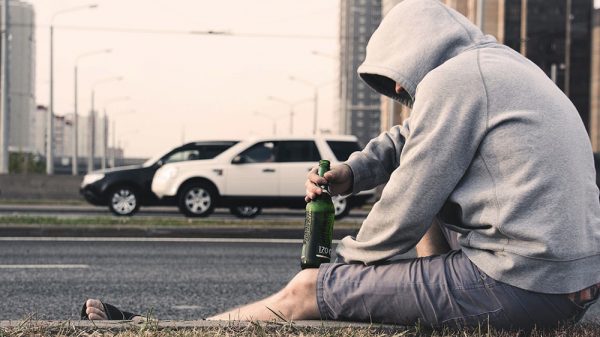 What Are the Most Common Complications of Cirrhosis? 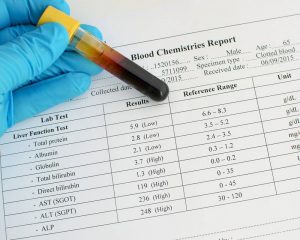 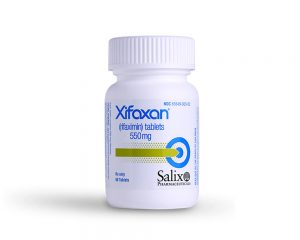 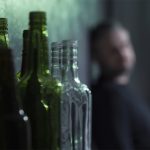 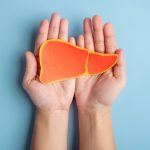 The Best Supplements for Liver Health That You Should Know About 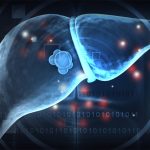 Liver Cancer Diagnosis? Here’s What You Should Know 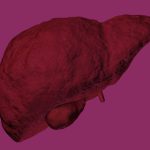