The importance of lab results in the medical field can’t be overemphasized. So when a patient goes to complain to a doctor about having certain symptoms, the first thing is that the doctor would ask questions. The purpose of those questions is to help the physician get a better view of what is happening to the patient. Then after those questions, the doctor has an idea of the possible causes of symptoms. One of the ways for the doctor to confirm is to ask for a lab test. Amongst thousands of tests, we have the liver function test. With the help of this test, you would be able to get cirrhosis lab values of a patient.

Cirrhosis happens to be a condition that causes scarring in the liver of a patient. And the damage done is actually known to prevent the liver from functioning as it should. Many of the functions such as detoxification and purification in the body are deterred. And with that so many symptoms come up in the body. One of the ways to help a doctor confirm that a person really has cirrhosis is the liver function test. Several enzymes are measured in the body. An abnormal result in any of these enzymes is always indicative of a problem. And we will be having a look at what these different enzymes are. As well as the expected results from the lab. 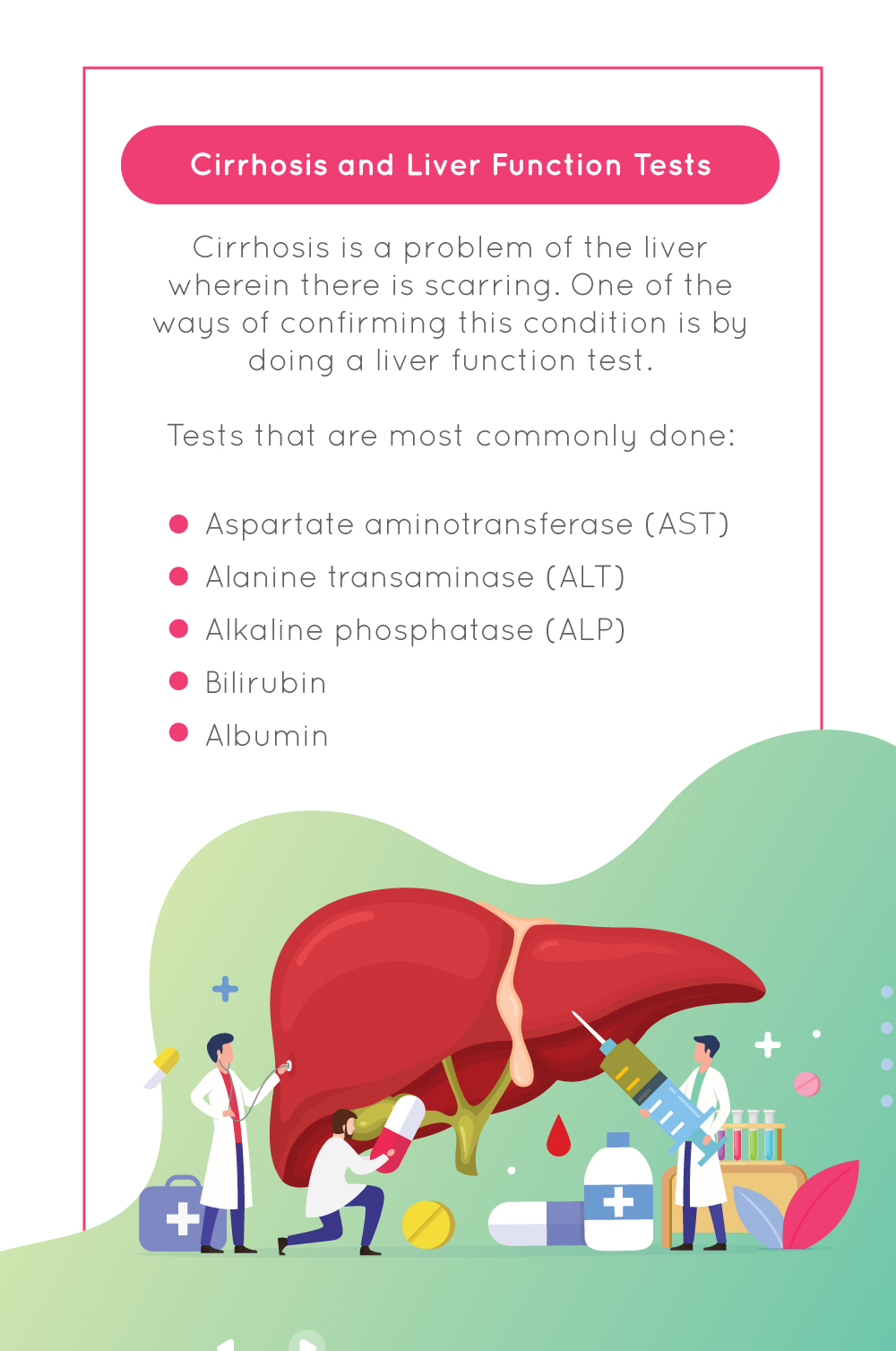 So what are liver function tests? These are known to be chemistries that help in the determining of the state of health of your liver. It does this by measuring proteins, enzymes, and bilirubin in the blood.

Liver function tests are recommended in certain situations such as:

There are actually many tests that can be done on the liver. And the different tests actually reflect different functions of the liver. But there are some of the tests that are most commonly done. And they are:

The function of the AST and ALT tests is to measure the enzymes released by the liver in response to a disease or damage. As for the albumin test, it measures how well the liver is able to produce albumin. And the bilirubin test is used to measure how well the liver gets rid of bilirubin. ALP, on the other hand, is used for evaluating the bile duct system.

If any of these tests show abnormal results then a follow up must be done. This would actually help determine the exact cause of the problem. Even if the results are mildly elevated, it is indicative of a problem with the liver. The thing though is that these enzymes can also be found in other places apart from the liver.

The best person to talk to is your doctor. Your doctor would be able to answer your questions with regards to the result. And would also be able to diagnose what the exact cause is.

What To Expect Before and After Test

Before you come for the test, your doctor would give you some instructions. Make sure you follow the instructions to make the blood collection a lot easier.

There are some foods and medications that can affect the level of the proteins and enzymes in the blood. Your doctor might instruct you to stop taking the medication for about a day and resume after the test. You might also be instructed not to take in any food before the blood collection. But water is allowed.

So after the test, there is really nothing much to be done. You can go home immediately and continue with your daily activities. The only thing though is that you might feel lightheaded while the blood is being drawn. If this happens make sure you rest a bit before leaving.

With all these tests your doctor would be able to move closer to diagnosing if you have cirrhosis or not. And that’s all thanks to cirrhosis lab values. 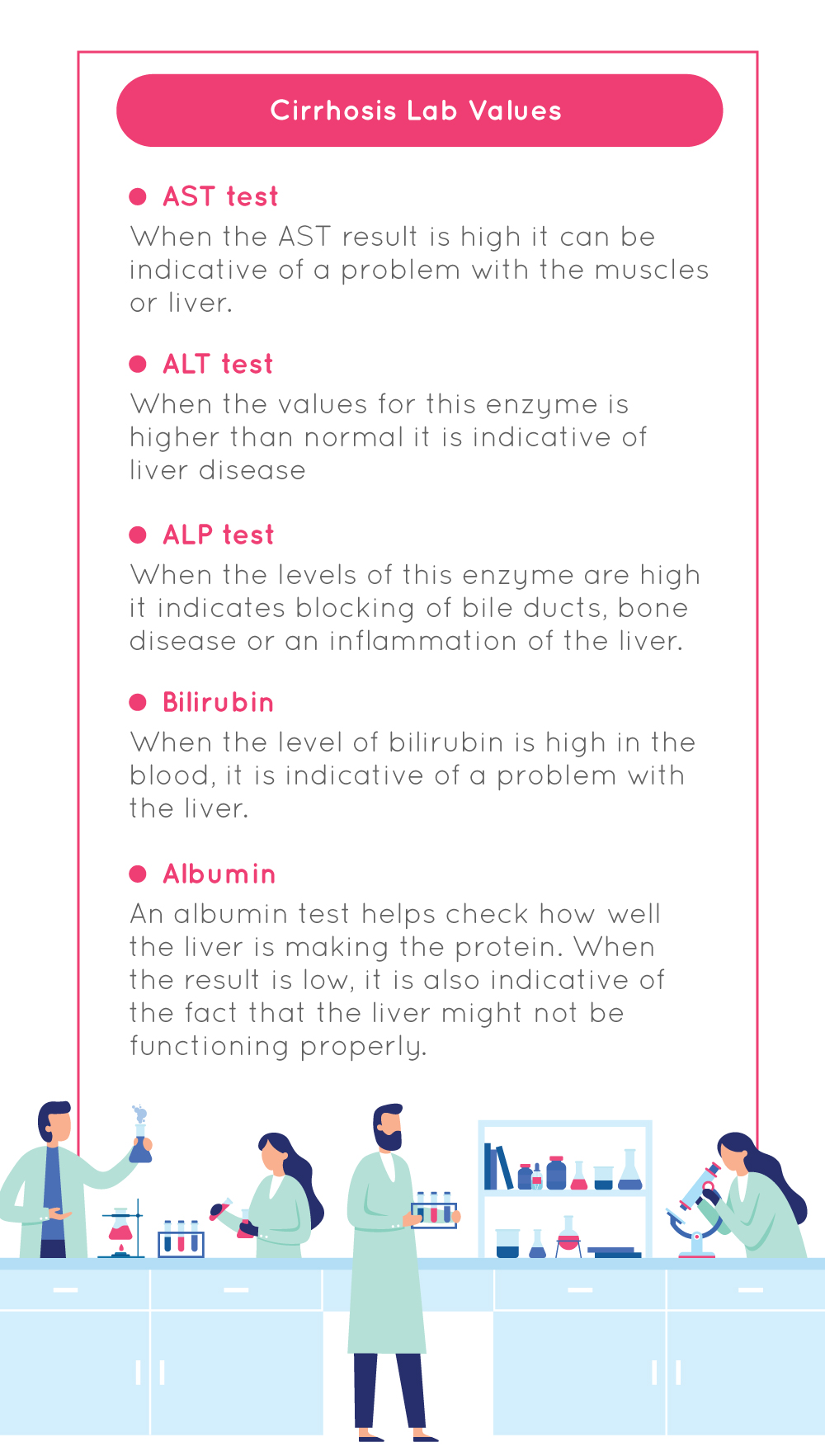 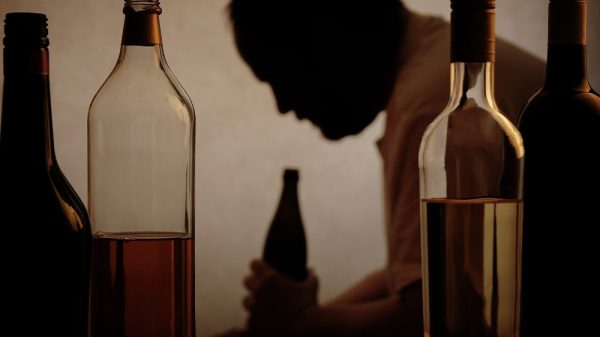 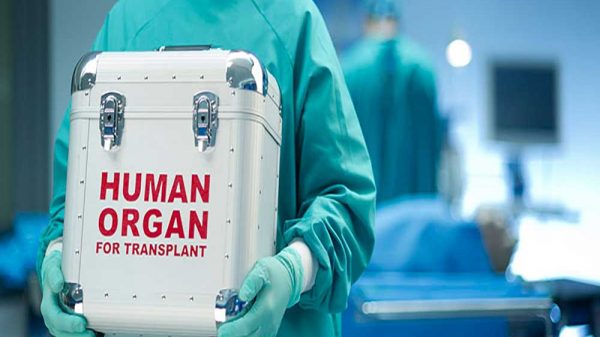 When the Patient is a Minor, How Long Does a Liver Transplant Take? 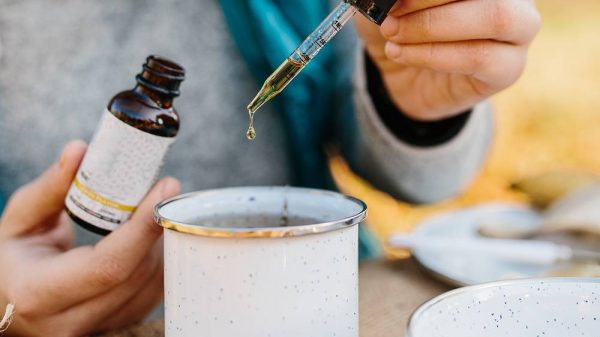 The Use of Lactulose for the Treatment of Cirrhosis 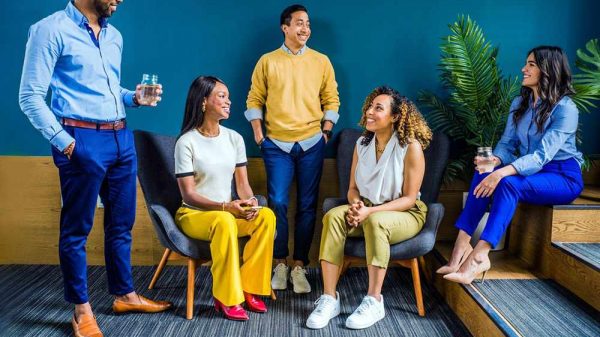 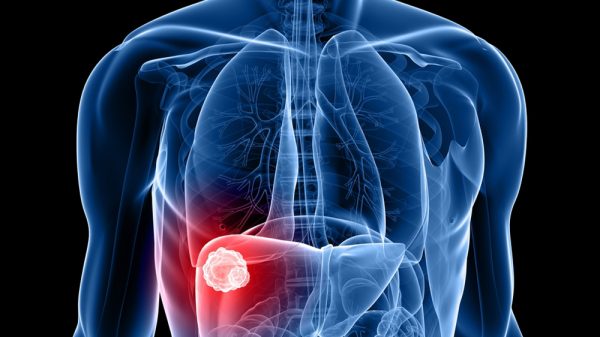 What Are the Stages of Liver Cancer? 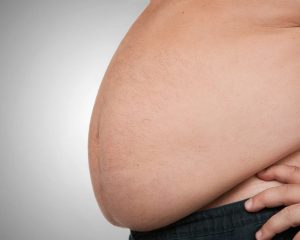