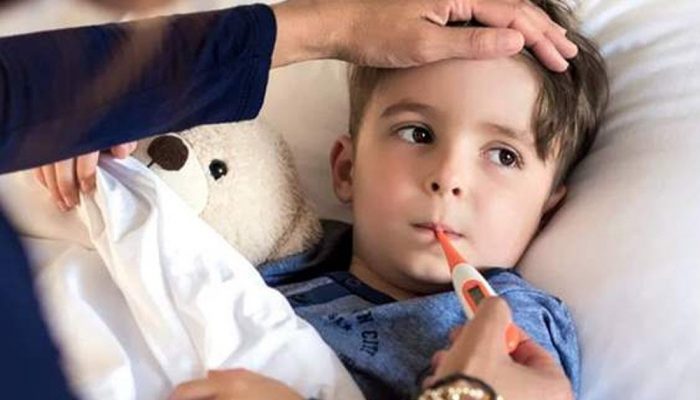 Cirrhosis is caused when the healthy tissue of the liver is replaced by scarred tissue. This is an effect of liver disease. And as the scar accumulates, the liver gets harder and gradually cut off the circulation of blood inside the liver. This affects most of the important functions carried out by the liver. For example, the liver is unable to properly filter toxins and process nutrients. In severe cases, there may be a total breakdown meaning the liver completely stops working. If this happens then there needs to be an emergency liver transplant for the child.

The liver is one of the few organs in the body that has regeneration ability, that is, it can regenerate itself when hurt. But in cases of chronic liver conditions, this ability may not be put into use leading to cirrhosis. Most children who have been diagnosed with liver cirrhosis were cases of inherited (genetic) liver problems like biliary atresia. Other conditions like autoimmune hepatitis and Wilson disease can result in cirrhosis in children above a certain age.

Cirrhosis that affects adults has several causes, the most common being excess consumption of alcohol. However, a child cannot be affected by his or her parent’s drinking.

Cirrhosis occurs when the liver scarring advances to a severe stage. If it is left untreated there could be serious complications like malnutrition, kidney failure, liver cancer, diabetes.

Children living with cirrhosis easily bleed and bruise. They also have a high risk of getting infections than is normal for children within their age group.

Determining the life expectancy for a liver cirrhosis patient can be done in several ways. But there are two popular methods known as Model for End-stage liver disease (MELD) and Child-Turcotte-Pugh (CTP) score.

This method is used mostly to determine the class of cirrhosis the child has. Class A represents mild Cirrhosis and its life expectancy is the longest. Class B represents moderate cirrhosis and Class C is the severe case. 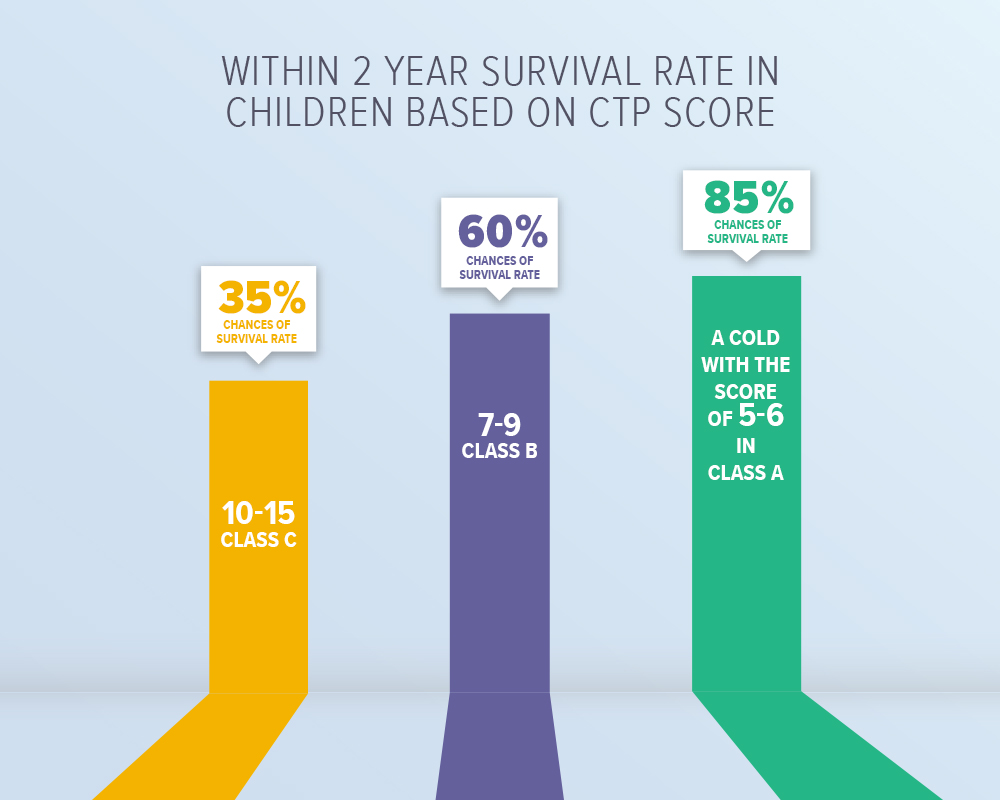 This score chart is used by the medical team to estimate the death risk of children in the last stage of liver disease. Values from different laboratory tests like bilirubin, serum creatinine, and serum sodium are used to fill this chart. 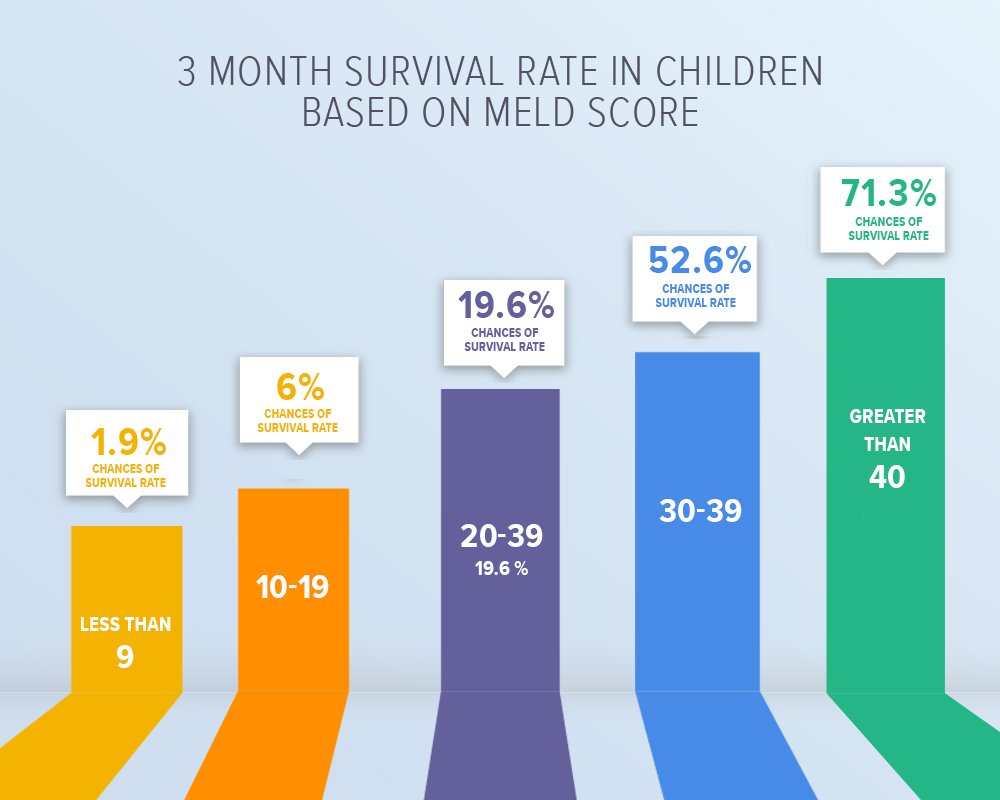 What Is Biliary Atresia

It was mentioned earlier that the most common cause of children’s liver cirrhosis is biliary atresia. This is a genetic condition that is mostly diagnosed in children. Biliary atresia arises when the bile ducts inside and outside the liver get blocked or scarred. This obstructs the passage of bile into its designated part of the intestine. Thus the bile accumulates until it begins causing damage to the liver. This damage may result in scarring, cirrhosis, loss of function, and tissue of the liver.

Biliary atresia first show signs by turning the color of the eye white and the skin yellow, a condition known as jaundice. Jaundice is the result of bile accumulation. Children suffering from this genetic biliary atresia usually develop jaundice within three to six weeks old. The causes of biliary atresia are still yet to be discovered.

Diagnosis of biliary atresia can be done by asking questions about the family and the infant’s medical history. The doctor would carry out a physical examination and another necessary test. If the results suggest biliary atresia then the diagnosis will have to be confirmed through surgery.

Drugs may be administered to treat other underlying health conditions. Medications help to fight infections or control symptoms. During cirrhosis excess fluid may accumulate in certain areas of the body, medications can be given to remove this excess fluid or to decrease the chances of blood vessels rupturing.

Since the liver is weak and should not be stressed, your child might need some medications that will perform the detoxifying functions of the liver to relieve its work.

When the complications become uncontrollable or the liver breaks down completely, there would be the need for carrying out a liver transplant.

Knowing the liver cirrhosis life expectancy would be helpful in knowing what measure of treatment needs to be given per time and if the child’s name needs to be moved up on the list of those waiting for a liver donation.