A number of indications can be used by medical experts and individuals to conduct preliminary diagnosis or assessment of a particular medical condition. Some can be as simple as a cough, cold, or specific body pain. One more obvious form of indicator for a specific medical condition is known as jaundice, more specifically hepatocellular jaundice. But should individuals be concerned about this condition? What does hepatocellular jaundice indicate and what can be done to address this? In this article, we try to answer all of these questions so read on to find out more!

Generally speaking, jaundice is what happens when there is a build-up or an accumulation of bilirubin in the blood which can result in the white of the eyes and the skin to look yellowish. Hepatocellular jaundice, as the name implies, is a form of jaundice caused by some type of liver disease or condition. This means that the said accumulation of bilirubin is primarily due to a disease of the liver. For livers that are functioning normally, bilirubin will commonly be delivered into the liver by the bloodstream. It then goes through tubes referred to as bile ducts and they transport bile into the small intestines. The bilirubin is eventually excreted by the body through stool or urine.

There are different forms of jaundice that are classified based on the liver’s intake and bilirubin filtering and these are before the liver (pre-hepatic), in the liver (hepatic), and after the liver (post-hepatic).

Pre-Hepatic (Before the Liver) Jaundice

Jaundice that is classified as pre-hepatic is due to a number of conditions that increase the hemolysis rate of the blood which is the process by which RBCs or red blood cells are broken down, resulting in hemoglobin release and bilirubin conversion. Since the liver can only process a certain level of bilirubin, the body experiences an overflow of bilirubin in the body. Some of the more common causes of jaundice that can be characterized as pre-hepatic include:

Some of the possible symptoms of pre-hepatic are dark urine, pale stool, the feeling of being itchy, weight loss that is abnormal, cold sweats, chills, fever, and pain in the abdomen. Risk factors for hepatocellular jaundice include the use of drugs, traveling to regions where malaria is endemic, and having a blood disorder run in the family. Doctors can diagnose pre-hepatic jaundice using a number of different tests which include the following:

Doctors will commonly have a diagnosis of pre-hepatic jaundice if no issues have been identified in terms of the processing of bilirubin within the biliary ducts, gallbladder, and the liver.

Hepatic (in the Liver) Jaundice

This form of jaundice occurs when the tissue of the liver is scarred, dysfunctional, or damaged. This scarring of the liver is referred to as cirrhosis and the said health condition can make the liver less effective in terms of having bilirubin filtered from the blood. Bilirubin can accumulate in the blood in increased levels once it is no longer filtered for removal in the digestive system. Some of the more common causes of Jaundice in the liver or hepatic jaundice include:

Some of the common symptoms for this kind of jaundice include throwing up, feeling sick, fever, skin darkening, pain in the joints or muscles, pale stool, dark urine, swelling of the legs or abdomen, weight loss that is abnormal, weakness, itching of the skin, bloody nose, and loss of appetite.

Post-Hepatic (after the liver) Jaundice

Obstructive jaundice or post-hepatic jaundice occurs when the proper draining of bilirubin into the digestive tract or the bile ducts due to some sort of blockage. Some of the more common causes of this kind of jaundice include:

Some of the symptoms for this kind of jaundice include fever, swelling of the abdomen, itching of the skin, and weight loss that is abnormal. 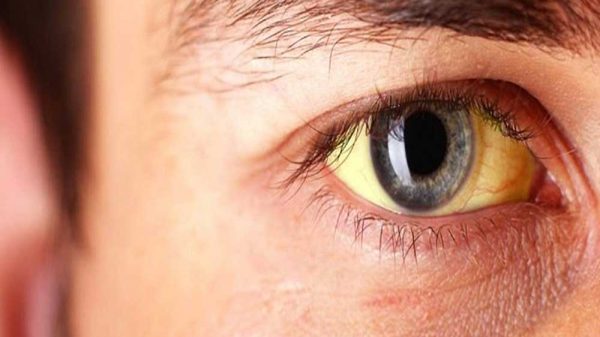 How to Get Rid of Jaundice in Adults? 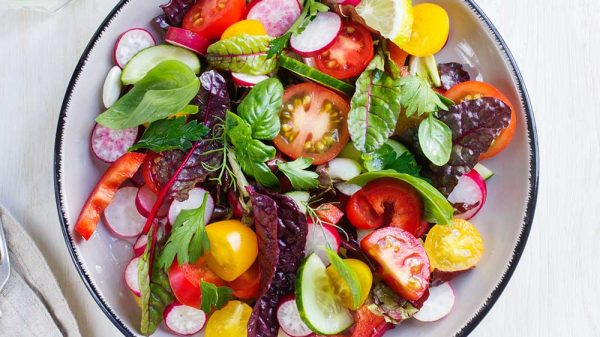 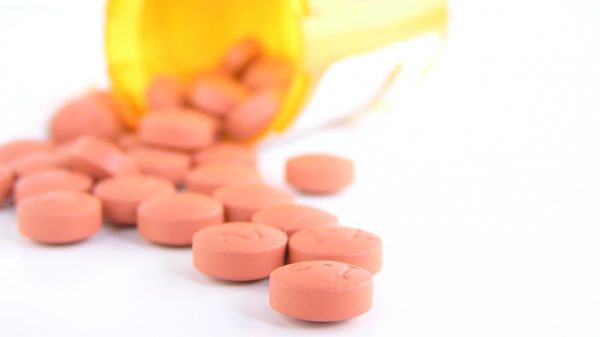 Rifaximin: Hepatic Encephalopathy Treatment And Everything You Need to Know 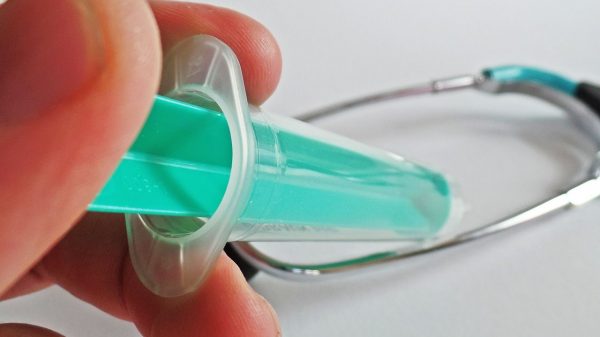 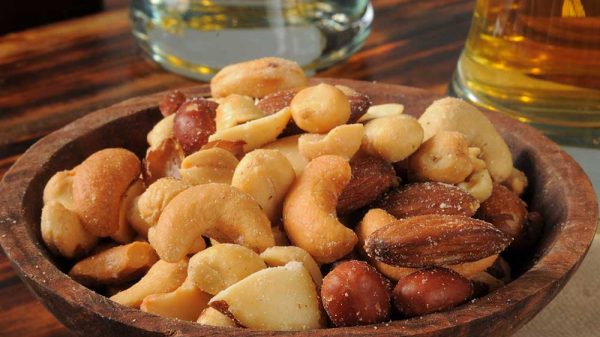 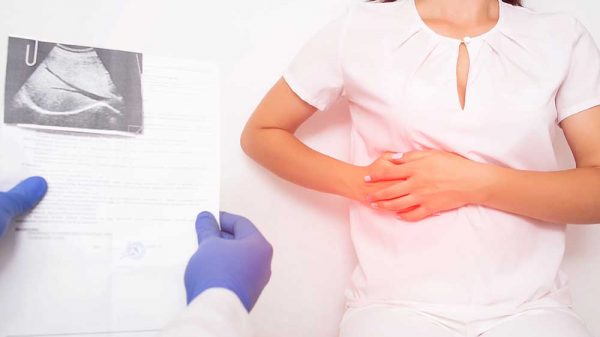 What is Cholestatic Jaundice? 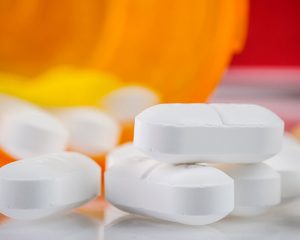 Spironolactone On Cirrhosis: How Does It Work?